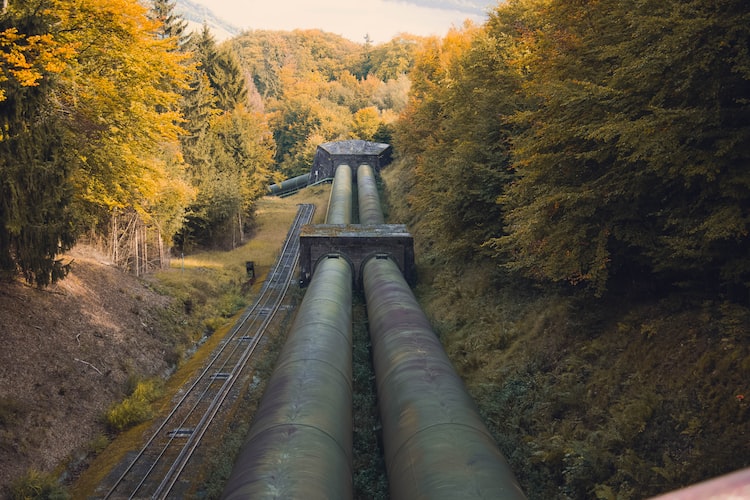 The moral case against the fossil fuel industry is irrefutable. But this is not simply a question of morality, this is about strategy and power
Jan 31, 2022
3 min read
Jan
12

Decarbonisation isn't a set-and-forget kind of thing. Plans that don't account for what it would take to build and maintain political constituencies over the long-haul are doomed to fail.
Aug 3, 2021
1 min read
Jan
14

Moving Toward Conflict for the Sake of Good Strategy →

"Strategy is all about choice. It is about saying no, sharpening a position through disagreement, narrowing focus."
Jan 14, 2020
1 min read
Dec
01

Climate Change: Winning Slowly Is the Same as Losing →

Uber is better though of as a political project more than a company. It's job is to be the tip of the spear for surveillance capitalism's remaking of labour relations. And it's doing a very good job of it too.
Oct 3, 2017
1 min read
Sep
01

"The problem, it turns out, is not an overabundance of humans but a dearth of humanity."
Sep 1, 2017
1 min read