After waging war on behalf of coal billionaires, Labor Right MP Joel Fitzgibbon has resigned from the party front bench. If the Labor Left wants to undo the damage he did, they need to start fighting for jobs and the environment as tenaciously as Fitzgibbon did for the coal lobby.

For over a year, Australian Labor Party (ALP) MP Joel Fitzgibbon waged a guerrilla war against his party’s climate policy. Fighting on behalf of fossil fuel billionaires and the Liberal Party, and aided by the conservative Sky News channel, Fitzgibbon notched up a series of victories.

Labor leader Anthony Albanese’s strategy of appeasement is what made this possible. Early in 2020, Albanese backed the widely maligned Adani coal mine. Then, in September, the ALP abandoned its 2030 climate targets, leaving only a vague commitment to net-zero emissions by 2050, a target so far over the horizon that it’s functionally the same as climate denial. In late October, Labor capitulated yet again, agreeing to support new gas projects, effectively signing on to PM Scott Morrison’s “gas-fired recovery.”

This week, “Coal” Fitzgibbon’s campaign finally reached a dead end. Following condemnations by other Labor front bench MPs, the “Member for Coal” announced his resignation from the shadow cabinet. It’s good to see Fitzgibbon go, but it won’t end the Labor Right’s campaign of predatory delay on behalf of fossil fuel executives, or reverse the damage they inflicted on the party and its response to the climate crisis.

Read the full article in Jacobin 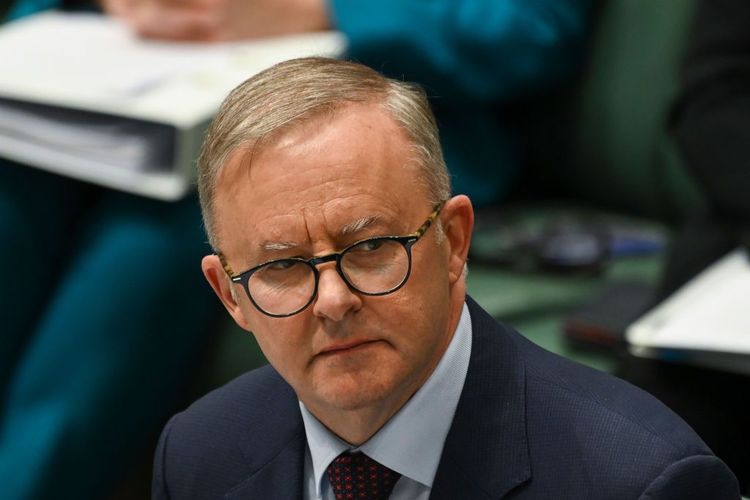 By returning to a policy of full employment and tying it explicitly to decarbonization efforts, Labor could make it self-evident that climate action tangibly and materially benefits working-class people right now.
Jun 8, 2022
1 min read
Apr
28 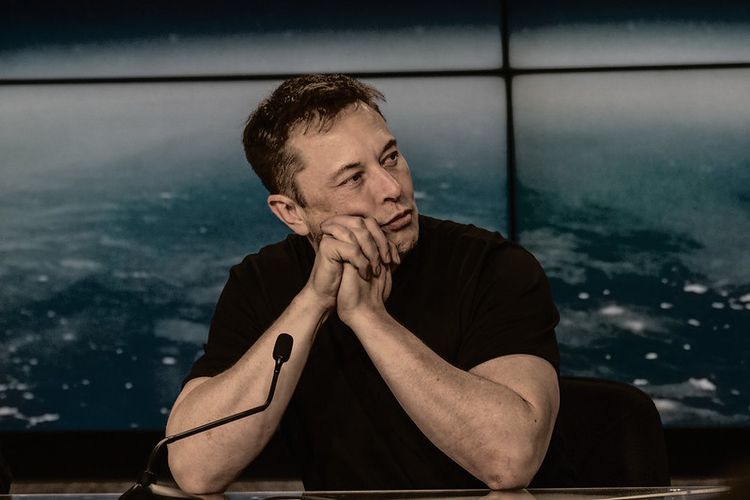 Digital platforms are at the centre of modern life and we deserve to have a real say in shaping how those platforms work and who they work for. We should be able to engage in civic life free from surveillance, manipulation and control.
Apr 28, 2022
1 min read
Feb
14